Women’s Concussions From a Car Accident 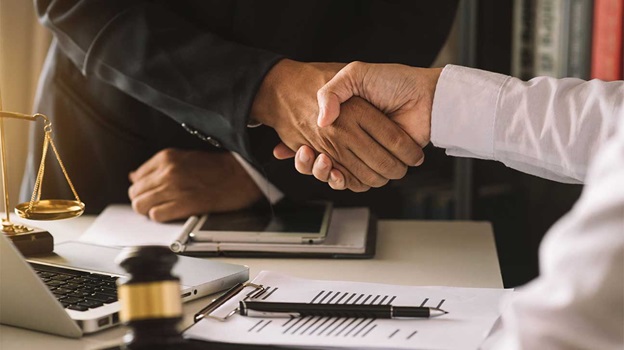 Concussions are serious injuries that can result from a car accident. Head injuries are often misunderstood, and not given enough attention. In recent years, male sports like football have been given more attention. But, the attention paid to concussions suffered by women is still far behind. There is hope as the science behind concussion diagnosis and treatment improves. As concussions are more prominently addressed on the safety testing and specifications of new vehicles, fewer people will suffer from these injuries.

St. Petersburg Personal Injuries Attorneys at Jenkins Law Office specialize in car accidents injuries to women. Our client base is almost three-quarters female, which has allowed us to be more sensitive to their needs. This article will help you if you’ve been in a serious accident that caused you to be seriously injured and have suffered from a concussion. This article is part of a continuing series on injuries for women.

What Is a Concussion?

A concussion is a mild traumatic brain injury. A concussion can occur from any type of car accident. You can get it by a sudden movement of your head, such as if you are thrown sideways or forward. Concussions may be caused by collisions with car objects such as the window, steering wheel, airbag, or headrest. The brain’s sudden movements cause it to bounce around and twist in its skull. This causes chemical changes in the brain and damages brain cells. Concussions can lead to loss of consciousness in more severe cases.

What Are The Signs And Symptoms Of A Concussion?

Concussion symptoms can be immediate, such as loss of consciousness. The severity of the impact as well as the individual’s condition will determine the time it takes to see the symptoms. Concussions can be difficult to recognize after a few hours, days, or weeks.

Here are some symptoms you should look out for:

Are Women More Susceptible To Concussions Than Men?

Concussions can occur in infants and young children of both genders. However, women experience concussions more frequently and with more severe symptoms. They also have a slower recovery time. Although scientists know that concussions are more common in women, very little research has been done. There are theories. One reason is that male necks are more muscular and slimmer than females. A female’s neck is 30% shorter than a male one, which can increase acceleration by up to 50%. Another explanation is that the brain’s anatomy may be different. The metabolism rate of female brains is slightly slower, which results in more blood flow to their heads. The damage to the head is more severe if this supply of glucose or oxygen is disrupted. The third theory concerns female sex hormones. The risk of concussions is dependent on the hormone levels during menstruation. Research has shown that symptoms during the follicular period (after menstruation but before ovulation), were less common than those during the luteal and after ovulation phases. It is not clear why this disparity exists during these cycles.

What Is Different About Concussions To Women?

Women suffer from more severe and prolonged symptoms and take longer to heal. The study showed that while males recover in 10-14 days, symptoms for women take between 4 and 6 weeks. The neurocognitive impairments suffered by the women included a slower recovery time for remembering and concentration, as well as a longer recovery time for men. Also, it is believed that concussions are more commonly reported by women than men. It was also found that sportspeople tend to cover up symptoms more than men.

What Is The Treatment For a Concussion?

Treatment for concussions is dependent on the severity of the injury. Research continues to develop new treatment options. To determine the extent of injury, a brain MRI is a common procedure. Surgery is rarely necessary and is usually only required if the brain is bleeding, swelling, or has suffered another serious injury. Major medical treatment is not required for most concussions. The main treatment options are medication management and time. Rest, avoiding physical activity, and avoiding alcohol will all be recommended. Brain exercises can be used to stimulate brain function in more severe cases. These exercises stimulate the brain to create new pathways for recovery.

Concussions resulting from car accidents can be serious injuries and should be treated and followed closely. St. Petersburg Personal Injury Lawyers at Jenkins Law Office regularly work with neurologists and doctors who are board-certified in diagnosing and treating concussions.

We can help you if you have symptoms of a brain injury after an accident. After a serious car accident, many of our female clients experience headaches, memory problems, and/or cognitive impairment.

After receiving the proper medical and medication treatment, you will file a demand with your insurance company to claim damages for your injury. The demand will include the diagnosis, all MRIs, treatment, and how it has affected your life. Injuries to the brain are increasingly important to insurance companies and they will pay more if your case is properly handled.

We offer a complimentary consultation to anyone who has been in a car accident.

This post was written by Kelly-Ann Jenkins of Jenkins Law P.L. Kelly-Ann is an St Petersburg Personal Injury Attorney She focuses on personal injury, car accidents, and bicyclist injury. The information on this site is not intended to and does not offer legal advice, legal recommendations or legal representation on any matter. Hiring an attorney is an important decision, which should not be based on advertising. You need to consult an attorney for legal advice regarding your individual situation.

The information provided on this website does not, and is not intended to, constitute legal advice; instead, all information, content, and materials available on this site are for general informational purposes only.  Information on this website may not constitute the most up-to-date legal or other information.  This website contains links to other third-party websites.  Such links are only for the convenience of the reader, user or browser; the ABA and its members do not recommend or endorse the contents of the third-party sites. 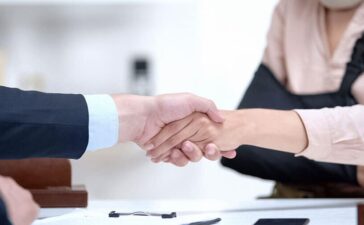 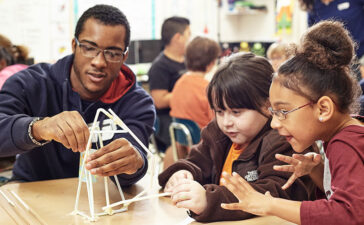 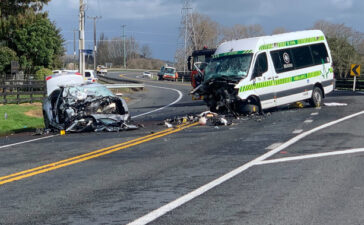 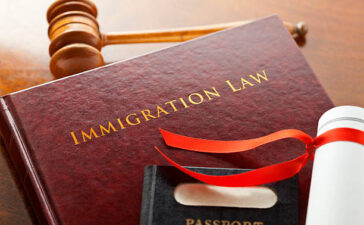 How Can an Immigration Lawyer Help You?